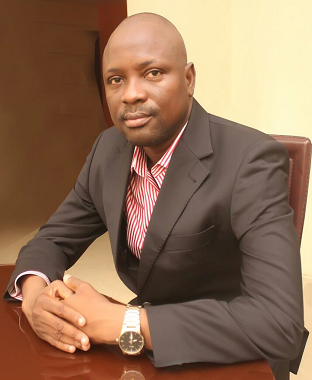 Abubakar Sheriff (B.ENG, MNSE, COREN) is a 1995 civil engineering graduate from the University of Ilorin Nigeria. Since graduation, he has been involved in construction activities for more than Twenty years. His sphere of experience includes the supervision for the construction of access roads to oil locations, dredging of swamps to accommodate heavier barges, construction of town and village roads with culverts and bridges. All these were done in Delta State and Kwara State between 1996 and 2001.

He worked with Franki piles of South Africa between year 2002 and 2004 and was involved in the construction of major piling and marine contracts. He was with Grinaker process engineering also of South Africa and was the project engineer and later civil works manager for the construction of 90million litres capacity Folawiyo energy refined petroleum storage facilities in Apapa Lagos between 2005 and 2006.

He later worked with CAT construction group ltd as a project manager between 2006 and 2008 where he handled the construction of infrastructure for Arcadia groove estate (5 hectare) and Peace Garden estate (20 hectares) both in the lekki axis of Lagos state.

He joined Deluxe Residences in June 2014 and has since been the head of the Project and Construction department that is currently undertaking fourteen major residential and mixed-use development building projects.

Abubakar Sheriff is a corporate member of the Nigerian society of engineers, registered with the council for the regulation of engineering in Nigeria and is happily married with children.